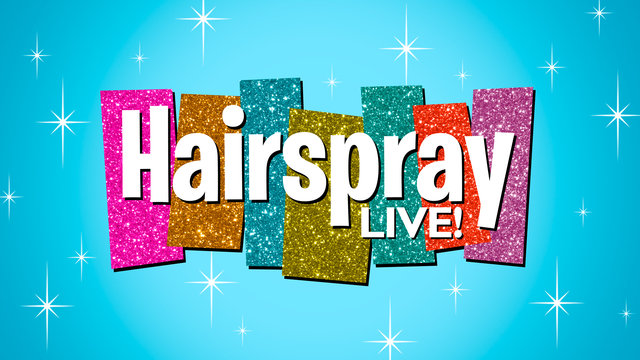 September 22, 2016 – Sam Faulkner, 18, of Miller Street Dance Academy, will be dancing as one of the “Nicest Kids in Town” in Hairspray Live on NBC! Sam will appear alongside an all-star cast that includes Kristin Chenoweth, Ariana Grande, Martin Short, Derek Hough, and Rosie O’Donnell, among others. The curtain rises on Hairspray Live! on Wednesday, Dec. 7 at 8/7c on NBC.

Sam began dancing at age 9, and trains in all styles of dance; Ballet, Tap, Jazz, Acro, Modern, Lyrical, and Hip Hop. He also has an extensive background in musical theatre, having performed in over 20 regional productions in Charlotte. Sam’s most notable role to date was starring as Billy in Billy Elliot the musical in two different productions at the Ogunquit Playhouse and North Carolina Theatre, where Sam also received his Equity Card, joining the Stage Actor’s Union. A highlight of Sam’s Billy Elliot experience was meeting and performing for former President George H. W. Bush and his wife Barbara Bush.

Sam previously held the title of Teen Mr. Dance of North Carolina 2013-2014, and is thrilled to have been named the new Mr. Dance of America 2015-2016, where he also won the Interview, Ballet, Jazz, Tap, Acro, and Congeniality awards. When not dancing, Sam enjoys singing, researching Broadway history, and playing with his kitten Pippa.

For more information on Hairspray Live and to see the full cast, check out NBC’s website.

Next: Miller Street Dancers are Finalists for State Titles →